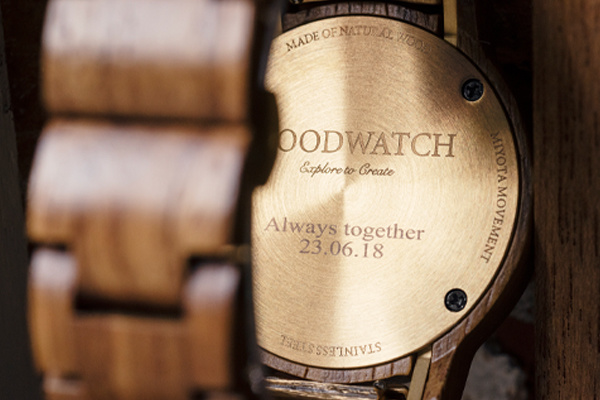 What does WoodWatch do?

The company was the first in the Netherlands to make affordable wood watches. After starting as a passion project outside of work hours, WoodWatch quickly scaled up into a global phenomenon by proving that eco-friendly fashion accessories don’t have to be boring or mass-produced. They are proud to have built the WoodWatch community all over the world, shipping to more than 100 countries and counting. The founders were listed twice by Forbes, Holland as 30 under 30, and 25 under 25. What’s more, WoodWatch has been named to the FT1000, the Financial Times ranking of Europe’s fastest-growing companies, for the second year in a row, in 2022, reaching position 187. It is good to add that WoodWatch plants one tree for every product sold. So far, they have planted more than 500,000 trees, and their goal is to plant 1 million trees by 2025 (which we fully support in Vstorm!)

How did Vstorm cooperate with WoodWatch?

The customer’s webstore produced a huge amount of data, so they needed a reliable way to process it all in an organized way. The goal of the project was to centralize data in one place using Google technologies, along with the Cloud. There was a need for a dashboard that could show and make real-time changes to live streaming data. The customer wanted to see the live results so they could make key decisions on pricing, storage, team occupancy, etc. This information needed to be synced quickly, and made available for analysis. It is worth mentioning that our team also worked on an additional module. The goal was to automate order data to improve one of the production processes.

By launching the application it enabled us to get better insights on our company data, which makes it possible for us to make analysis that were impossible before.

Read more on the Clutch

Business intelligence software gave Customer’s teams a bird’s-eye perspective of the data that mattered to them and helped them distill the information into actionable insights. Some parts of the app were done automatically, and data was always being sent to the warehouse and shown to business owners. Also, one of the production processes, related to product customization, was rebuilt and automated, which helped to save approximately 80 hours of manual work per month. WoodWatch was able to perform analyses that were not possible before the app came out. The implemented system improved efficiency and sales outcomes over time. 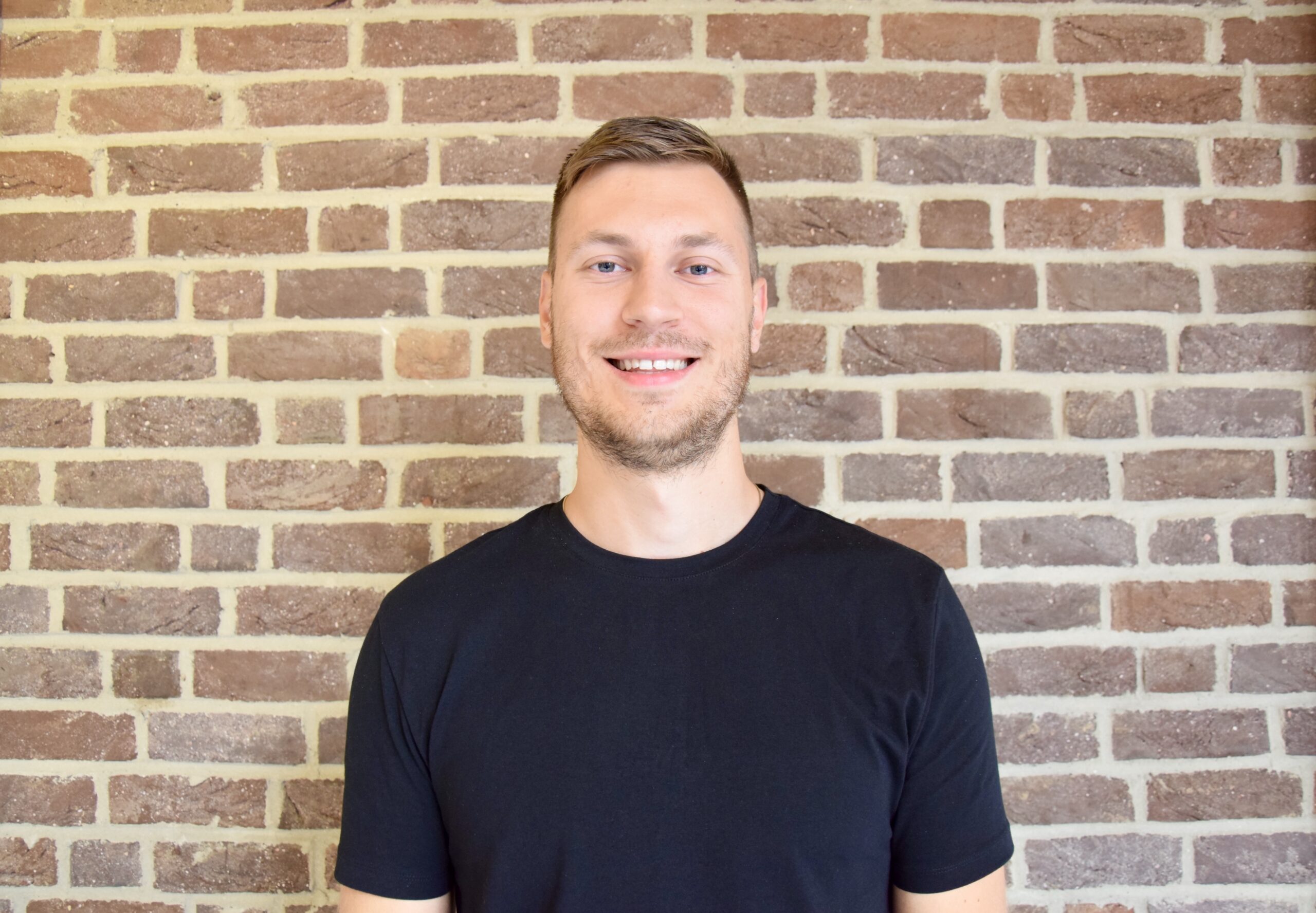 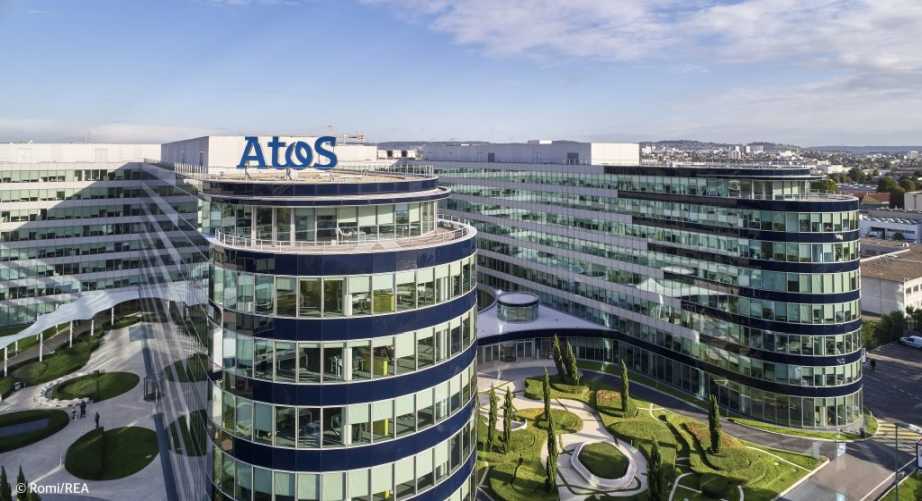 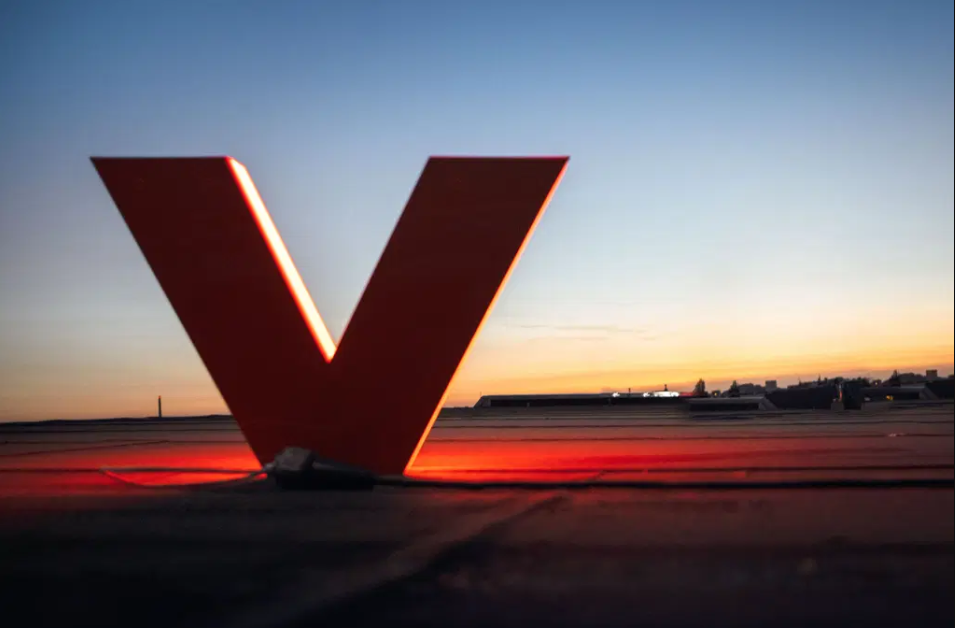 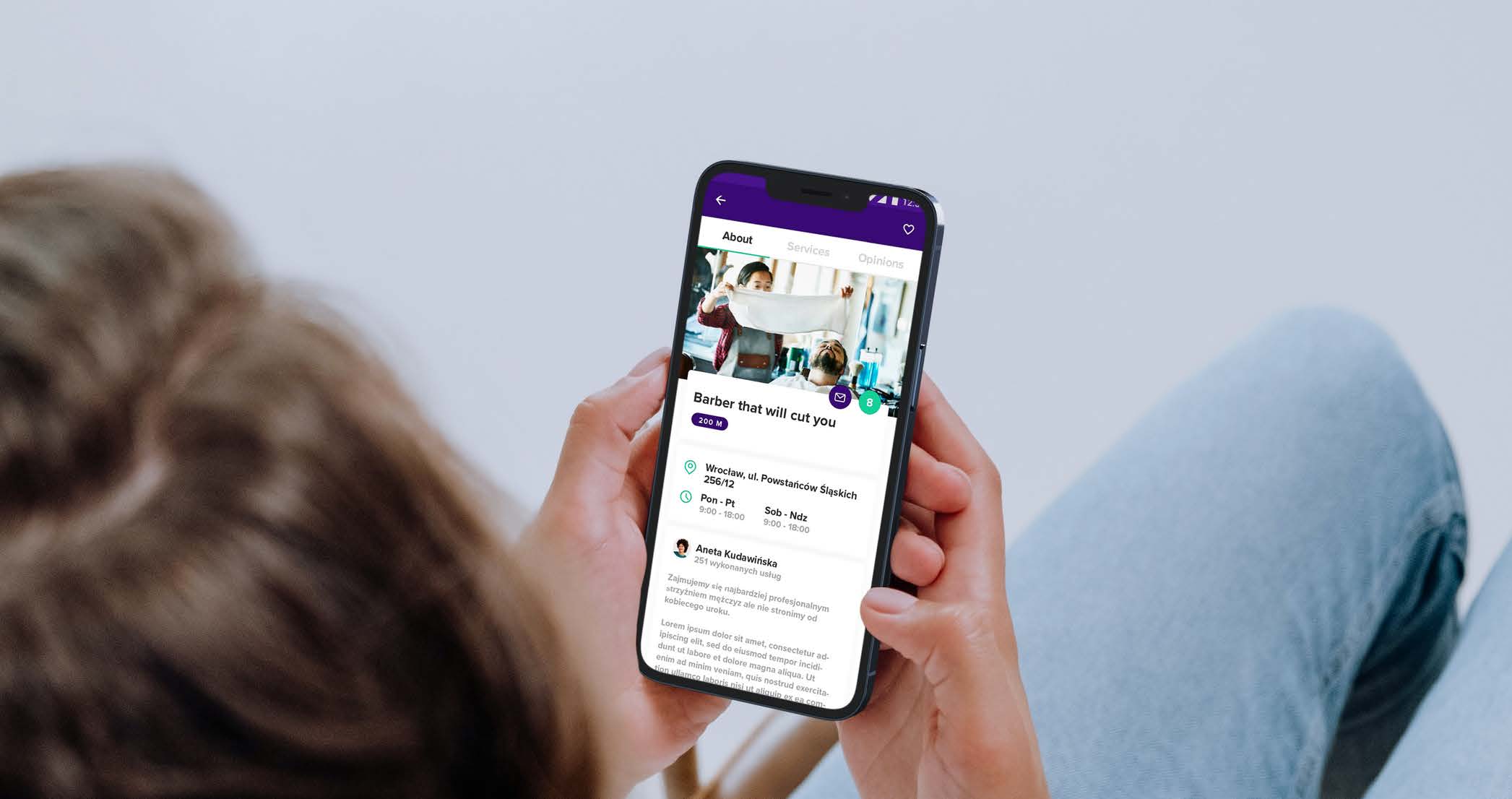 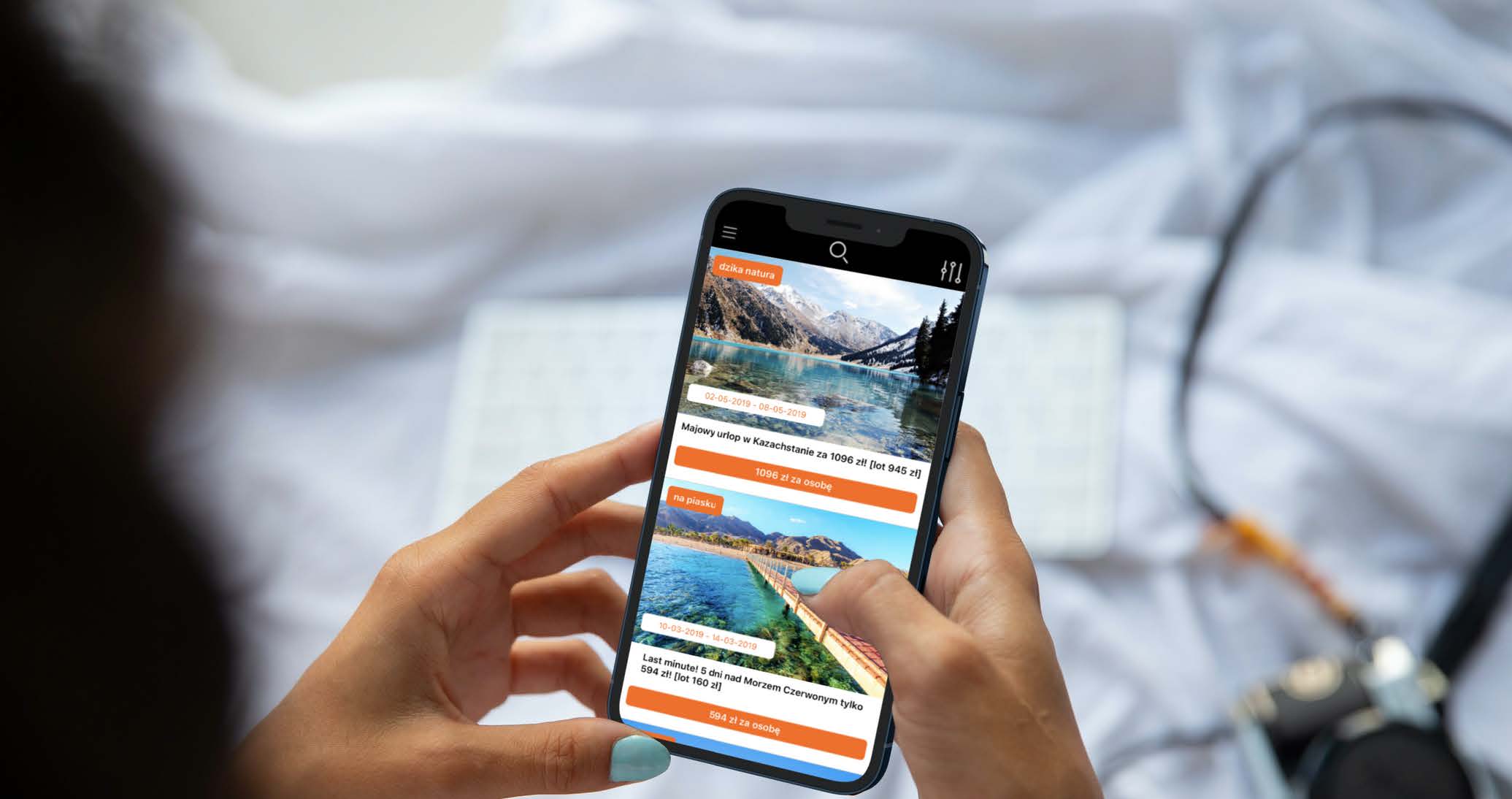